Who is Paying for the Donald Trump Riots?

There have been many voters for Donald Trump that have been physically assaulted by voters for Hillary Clinton. It appears on a low level to be Democrats VS Republicans. Lets see some source evidence...

This is a collection of images that were taken on the evening after the election on November 8th 2016 and the following 3 nights. As you can see these are large crowds on the East Coast Cities and West Coast Cities. The hotbeds of Hillary Clinton supporters. These mobs were violent in their destruction of property, stopping highway traffic, setting fires, spraying grafiti, and more. Even weeks and months after the election. There are even weekly protests going into February 2017. What is the Story with All These Busses Transporting Protesters into Chicago?
Who is Paying for Them?

Across America There were Beatings and Even Kidnappings of Trump Supporters

Normally American politics have a generally peaceful transfer of power. However, this election cycle seems to have elevated physical violence. Much more than normal.

Warning: these next 2 videos have cussing and beatings of Trump Supporters.

Yes, even kidnapping of one Trump supporter in Chicago.            (Note: This video is a small private youtube news station)

What is the Relationship Between These Donald Trump Protests and The Last Days?

These protest reactions of the Democrats that lost a regular election are not normal. They are a sign of what is bubbling under the surface. In the book The Last Days Timeline, there is prophetic evidence to show that the dividing force that causes the 2nd American Civil War is politics. The details are in the book (below). 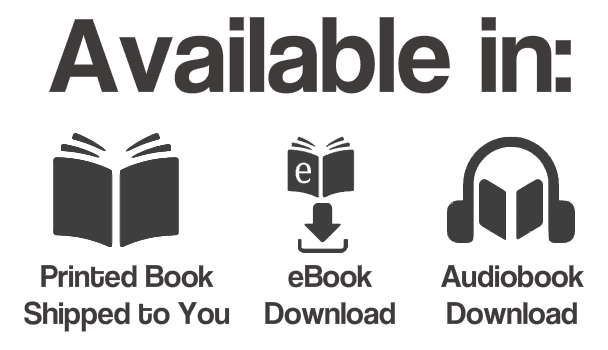